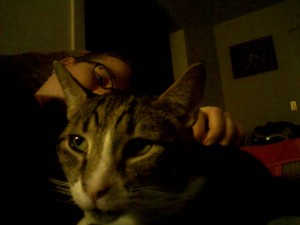 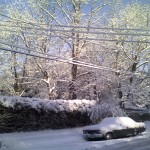 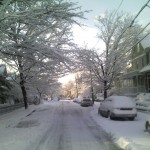 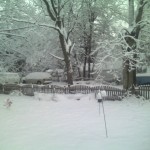 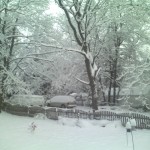 Since it was such a nice day yesterday, and I need to get rid of my “spare tire”, it was time to rock four new geocaches. Sadly, I only found two of them first. Then again, I was being nice! … END_OF_DOCUMENT_TOKEN_TO_BE_REPLACED

If I ever had an iphone, I’d use one of these for sure!Â  This would be helpful for geocahcing too! END_OF_DOCUMENT_TOKEN_TO_BE_REPLACED

Well as you may or (probably) not have noticed, I’ve been updating my status via Twitter. What does this meant to you? Well not much unless you want to follow my every move… Well not my every move, just the … END_OF_DOCUMENT_TOKEN_TO_BE_REPLACED