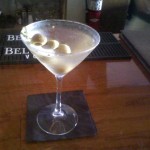 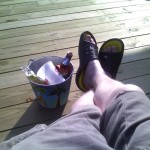 A little fyi of an upcoming event from Pinups For Pitbulls that I will most likely be attending: If you missed my first linking to the site, here is a little background from theirs: Pinups for Pitbulls, a not for … END_OF_DOCUMENT_TOKEN_TO_BE_REPLACED

Â Well here we go again, and I’m excited! It is SJ Hot Chefs :: Restaurant Week!Â  Tonight we will be running out to one of the places on the list with the family crew for Jane’s birthday.Â  This should be … END_OF_DOCUMENT_TOKEN_TO_BE_REPLACED