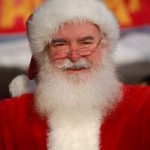 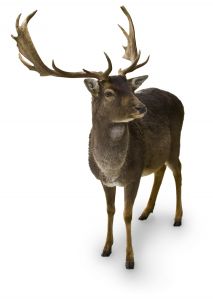 I thought this was really funny! I was starting to get bored with the default theme so I decided to freshed things and and change to this one.Â Â  I dig the green and the bike, since I am working on … END_OF_DOCUMENT_TOKEN_TO_BE_REPLACED